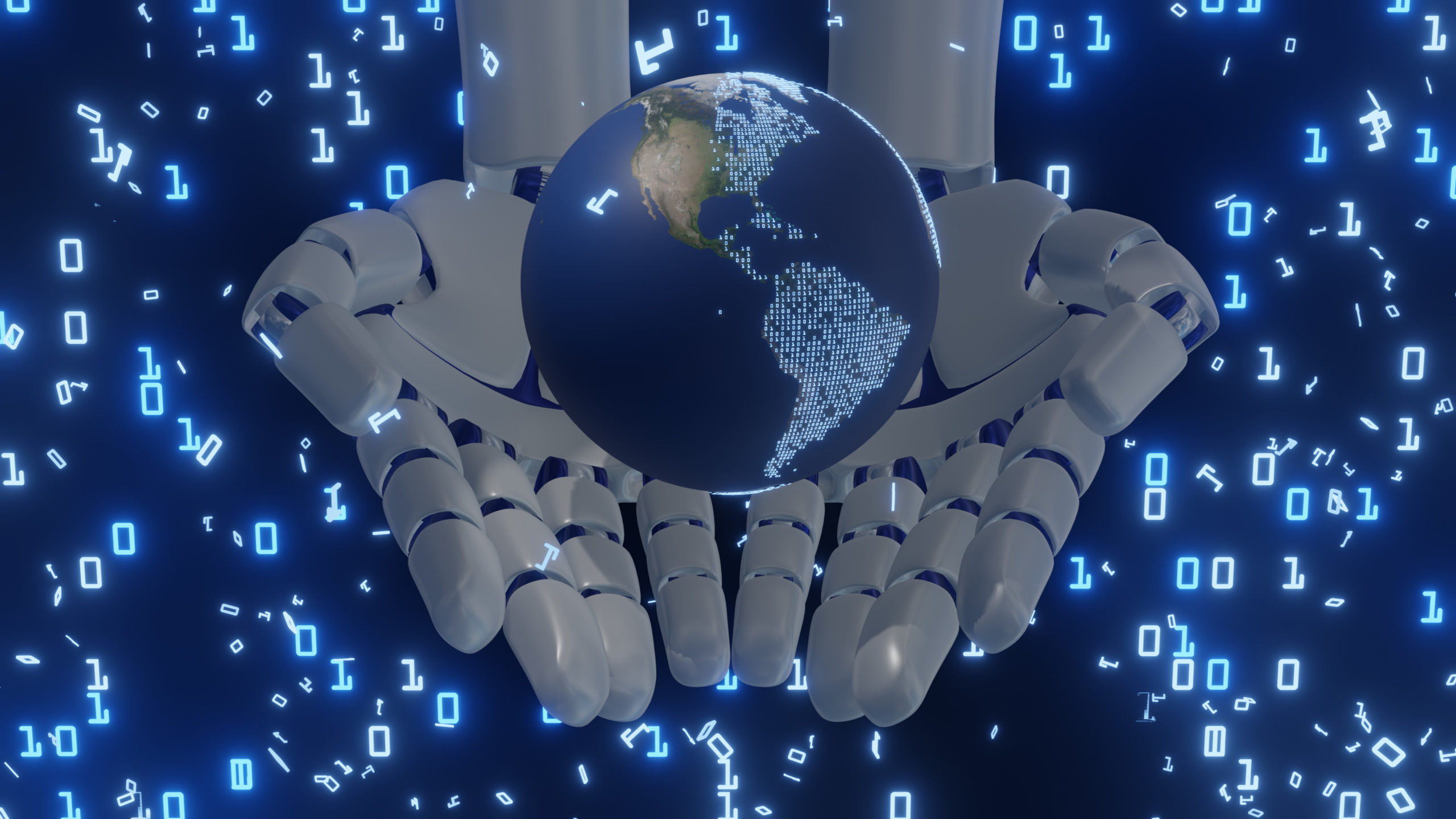 according to data from the National Survey of Urban Public Security (ENSU) of the National Institute of Statistics and Geography (INEGI), technology in safe environments nationwide 7 out of 10 women (in some cities 9 out of 10) live insecurely.

At the global level, Mexico is among the 20 nations with the lowest well-being for women, according to the Women, Peace and Security 2019-2020 Index, of the Georgetown Institute for Women, Security and Peace prepared in partnership with the Research Institute of the Peace of Oslo.

In this context, Carbines, dedicated to the intelligent management of emergency calls in real-time, considered it necessary to promote environments and/or security measures, so he shares three tips and real cases to advance this challenge:

911 with a gender perspective

In 2016, Mexico incorporated the gender perspective to 911 emergency call attention services. For this purpose, it was necessary to train more than three thousand employees of the telephone attention and number supervision staff in the handling of reports whose origin is related to gender violence. In this way, today it is possible to channel victims to legal, psychological and/or medical care in a better way, the company said.

Real case: a report to 911 in September 2019 indicates that a woman was in a bar in Zacatecas with her boyfriend. She fell asleep, woke up in the bathroom confused and injured. Through Carbyne, 911 was able to geolocate her and also activate a video call, observe the injured woman and finally, thanks to the location, the municipal police arrived at the place to optimize their transfer to a hospital where they received medical attention.

According to the company, currently, 15 states in the country have their technology, so through 911 you can follow up on a report through a silent chat, a feature that helps not compromise the integrity of the person, while the authorities They reach the point of the risk situation for women, this without having to continue talking on the call.

Real case: a child in the state of Hidalgo explained to 911 that his mother’s former partner behaved aggressively with her and that he also had a restraining order. The operator sent a message to activate access to a silent chat, which allowed secure communication during the incident and finally, helped with the capture of the aggressor.

In addition to the silent chat and the video, a 911 call allows a victim of gender violence to be located at a georeferenced point, with a minimum margin of error, which is of vital importance, to minimize the response time of arrival at the site by the authorities.

Real case: in 2019 in the State of Mexico, a 911 call reports a family fight with injured people. The operator sent the message to get the location and the video. With this, it was possible to observe the injured woman, know the precise place where she was and accelerate the sending of the aid.

As gender violence presents itself as one of the great challenges of the present, technology is positioned as an ally of institutions and citizens to build better environments for women around the country. While there is still a long way, smart security can help you move one step further, Carbyne concluded.