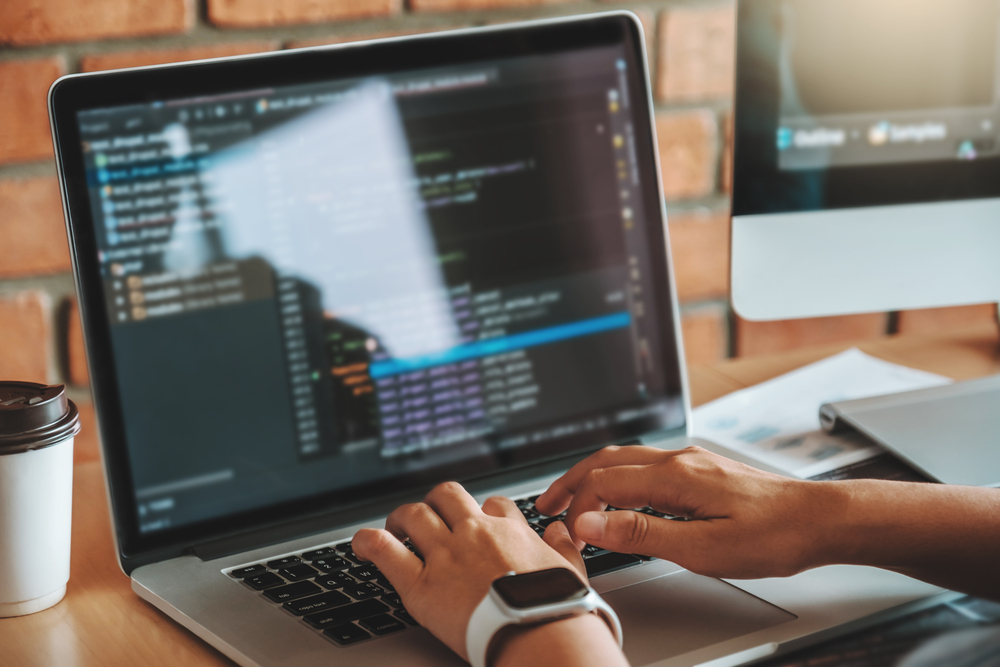 With so many frameworks available in the market, why developers tend to use PhoneGap? Application developers use PhoneGap due to several reasons which include;

PhoneGap is a reliable cross-platform and compatibility with different mobile application development platforms like Android, iOS, WebOS, Blackberry, and many more.

The developer does not need to learn new languages for building an application with help of PhoneGap as Cordova apps are created using simpler languages like HTML, CSS, and Javascript. To make it a better experience, there are a number of UI libraries available to assist and improve the user interface of the application.

The development team can write a single code for an application and can run it on various platforms. This reduces the efforts, time, and a lot of money to write different programs for different platforms.

PhoneGap has robust support with better access to Native APIs and Backend Support along with a beginners guide, due to which even the novice developers could understand the project easily. Not many efforts are needed as the basic knowledge of the mentioned languages sufficient to build an app.

Before the application can be loaded into a users device, Android and iOS software binaries must be digitally certified with a certificate. This is necessary so that consumers can trust that the app publisher is whom they claim to be. Therefore, other main features of PhoneGap include the digitally available signing keys to authenticate the application.  Here are some of the additional hints for phonegap app development.

These signing keys are made on Apples developer portal for iOS applications and may be regenerated if necessary. Whereas, these keys are normally created locally in Android applications, and it is up to each developer to protect them because they cannot be regenerated. The developers using the PhoneGap build faced difficulties for these keys as it was the only place where the Android signing keys could be found - it was created and lost at some point.

For Apple keys, it was never a concern because Apple offers a means for regenerating a signing key. Android keys, on the other hand, are produced locally and can never be replicated. There is no way to get them back after theyve been lost. If you dont have them, you wont be able to properly sign your Android app or submit a new version. Unfortunately, there will be no option to export your Android private key from Adobe.

Although PhoneGap has many advantages to be considered such as Easier deployment of the application, maintaining uniformity irrespective of the platform, easy to work plugins, and as it is an open-source platform, apps developed on PhoneGap behave like Native apps using HTML, CSS, and JavaScript languages which results into no need to hire expert developers with knowledge of higher programming languages. PhoneGap is currently a part of Adobe and is powered by Apache Cordova. The framework is supported by the most dependable sources, which ensures the frameworks overall reliability.

There are some disadvantages like it has outdated plugins and doesnt support plugins containing hooks, it is not suitable for the gaming apps, even for developing the iOS apps, the developer needs to have a Mac, and lastly the lost signing keys for the android applications.

PhoneGap Build, a cloud-based development platform for hybrid Cordova and Ionic apps, phased down last year. Its hardly surprising that the PhoneGap team has been neglecting this service for a long time. Now that its shut-downed, the developer needs to move the existing users to the new app. Whether or whether your app contains local data that has to be transmitted will determine how difficult this is. Follow the steps to switch to a different platform:

To conclude, the PhoneGap not working with the lost signing keys, the developer has to migrate to different services available for a better user experience. Hopefully, the brief information provided helps to regenerate the android private singing keys and later migrate the PhoneGap application. If you still have queries you can hire the PhoneGap Development Company.