The Role of Science and Technology in the Developing World

Advancements in science and technology are significantly changing the way we live, communicate, connect, and transact. More importantly, these advancements have a positive effect on the economy. 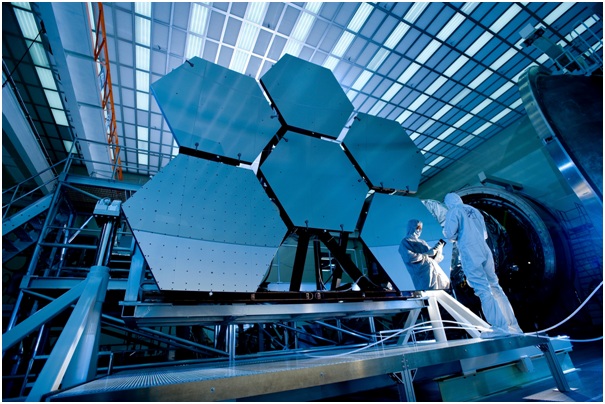 What is the importance of science and technological advancement?

What are the innovations driving the technological revolution of the 21st century?

Some of the innovations driving the technological revolution of the 21st century include:

These technologies are used to create products that enhance not only lives but also businesses, leading to improved economies.

Other technologies under development and have the potential to transform lives include genetic engineering, proton cancer therapy, machine learning, and artificial intelligence, and cognitive enhancement.

Why developing countries need to invest in science and technology

Technological advancements lead to significant breakthroughs in critical sectors such as health and education, which are the keys to eliminating poverty in developing and underdeveloped countries. According to assignmentgeek.com, malaria has long been a menace in sub-Saharan Africa – the mosquito-borne disease is among the top three causes of death in that region. Advancements in science and technology can help invent more effective cures and prevention measures for malaria and other diseases endemic in developing nations.

The best way developing countries can promote technological advancements is by investing in quality and practical education. Additionally, institutions should focus on the continuous training of their employees.

It is not enough to have access to technology. Application and insight are crucial. If a developing nation is to become a developed economy, it needs to draw insights from technology so that it can use it to match its needs. Take nuclear power as an example – it is a cost-effective energy source that developing countries can use to improve people’s access to electricity.

Adopting the right technologies is the secret to growth.

What technologies should be the focus of developing nations?

Some of the technologies that can improve the economy of developing countries include:

Computers help enhance services. For example, when used to manage supply chains, businesses can run more smoothly, leading to more affordable services. Computers and the internet also provide access to knowledge, which is vital to eradicating ignorance and poverty.

Other technologies, such as computing and telecommunications, are dependent on electricity. However, a significant population in developing countries does not have reliable and constant access to electricity.

The bottom line is, technology is the engine of development, and its potential is limitless. Unfortunately, developing countries, especially in Africa, are lagging way behind in technological advancements and innovations. They lack the knowledge and capital to invest in technology. Additionally, they use technology less efficiently. The main difference between economies is the ability to adopt and adapt technology for the purposes of increasing productivity.

How has Modern technology helped fans get close to sport?

What is the best cable TV provider in Seattle?

Online Gaming Tournaments Where You Can Win Prizes and Money

Modernizing Productivity: How To Maximize Your Time With PDF Conversion Tools